A truly versatiel specialty mould culture suitable for everyone.  This culture can be used by those using normal milk or by the Vegan community who want a true Vegan Penicillin candidium..

Penicillin candidium produces the white mould cover that makes your Camembert and Brie taste fabulous.  Can also be used to produce other cheese types not so commonly known

Specialty culture which provides white rind coverage. Can be used in conjunction with geotrichum candidum to produce an eclectic taste provoking rinded cheese 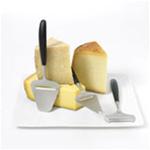 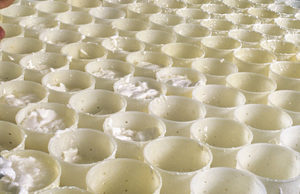